Type your search terms above and press return to see the search results.

Barcelona-based documentary photographer and videographer. He has been published in several newspapers and magazines, featured in exhibitions, and worked with major Spanish TV Stations as a camaraperson and news video editor.

He was born and raised in Barcelona, where he has studied ‘Film and Image’ and later founded a media production company. His stories take place mostly in the United States, but he has also worked in countries like Vietnam, Mexico or Russia.

2018 – Publishing of ‘Chaos in the Valley’ and solo exhibition at Bostik cultural center in Barcelona, a story about the Demolition Derbies at the Shenandoah Valley (Virginia, USA).

2016/2017 – Cameraperson and news video editor at the Washington DC bureau of Television of Catalonia (TV3).

2016/ONGOING – ‘Photographic Social Vision’ education team contributor, involved in the creation and communication of the educational materials for exhibitions at the ‘DOCfield’ festivals and the ‘World Press Photo’ exhibition in Barcelona.

2015 – Small communities in the mountains of Oaxaca, Mexico, have no access to the major cell phone networks. An independent organization helps the small towns to install their own equipment using ‘Open Source Software’ to connect them to the world. The story was featured at ARA’s Sunday magazine (a major newspaper in Barcelona) and at the ‘Col·legi de Periodistes de Catalunya’ magazine.

2014/2015 – ‘The Church of Cat Spring’, a story about the church and its members in a small unincorporated town in rural Texas. The pictures of the farms and the town inspired an article at ARA’s Sunday magazine (a major newspaper in Barcelona) about living in a town where a church is the only public space to gather.

2014/ONGOING – ‘Special Olympics Catalunya’ comunications team contributor, including the coverage of the games, events and ceremonies,

2014 – ‘The Reunification Express’. A story of the famous railroad connecting Saigon (Ho Chi Minh City) with Hanoi, in Vietnam. 1700 kilometers that unites the north with the south of the country, once divided by the war. The story was featured at ARA’s Sunday magazine (a major newspaper in Barcelona), and presented in a solo exhibition in Belgrade, Serbia.

2011/2012 – One year reporting about the US presidential campaign for LaVanguardia.com (a major newspaper from Spain) traveling by car across the 50 States.

2003/2006 – Founder of Anou Audiovisuals, a vídeo and multimedia production company in Barcelona, with a wide range of  video/photo/TV projects. 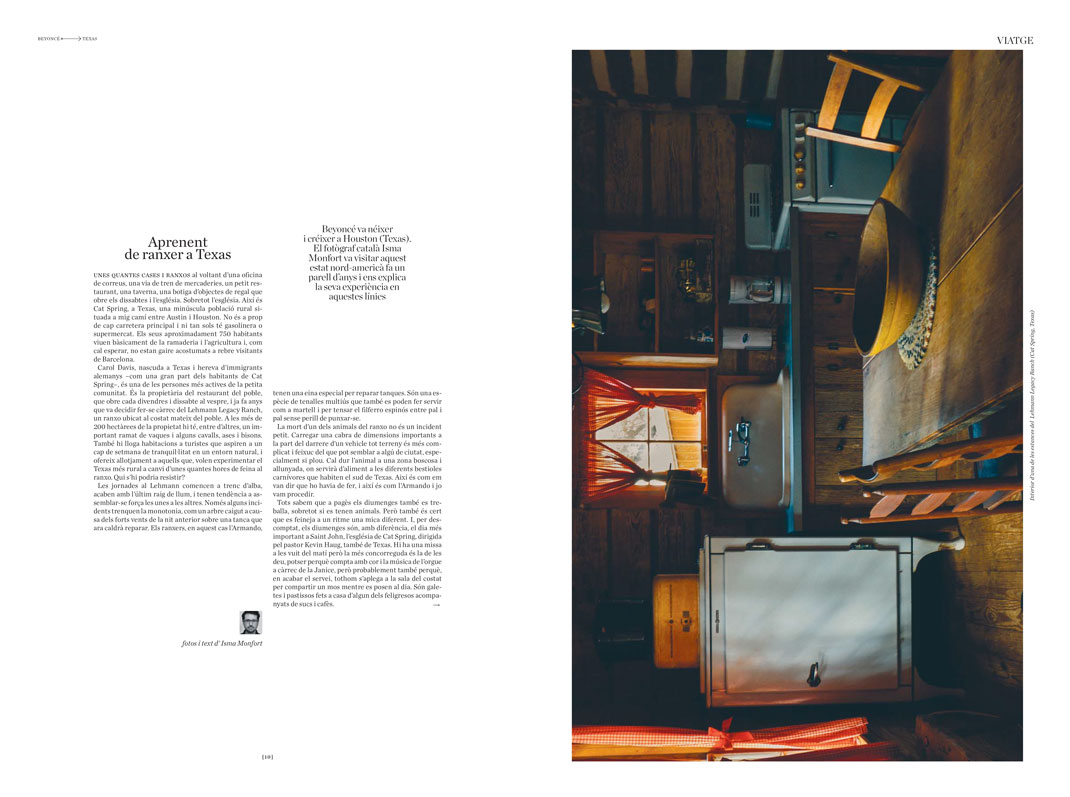 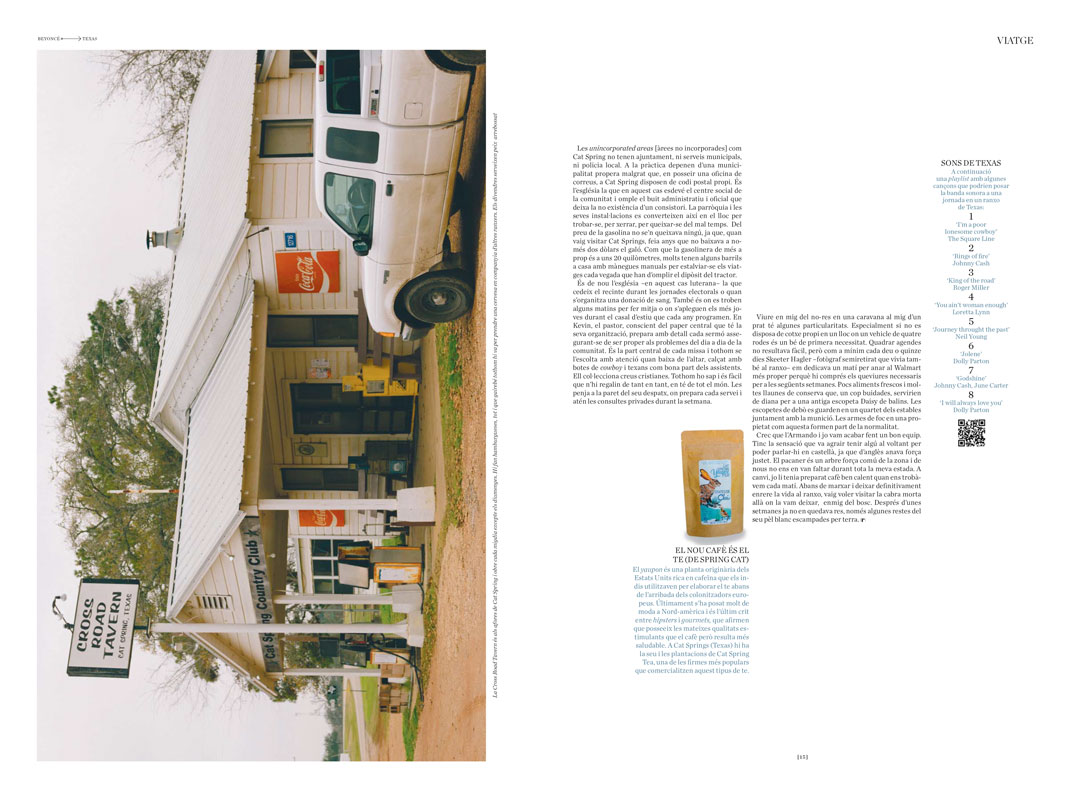 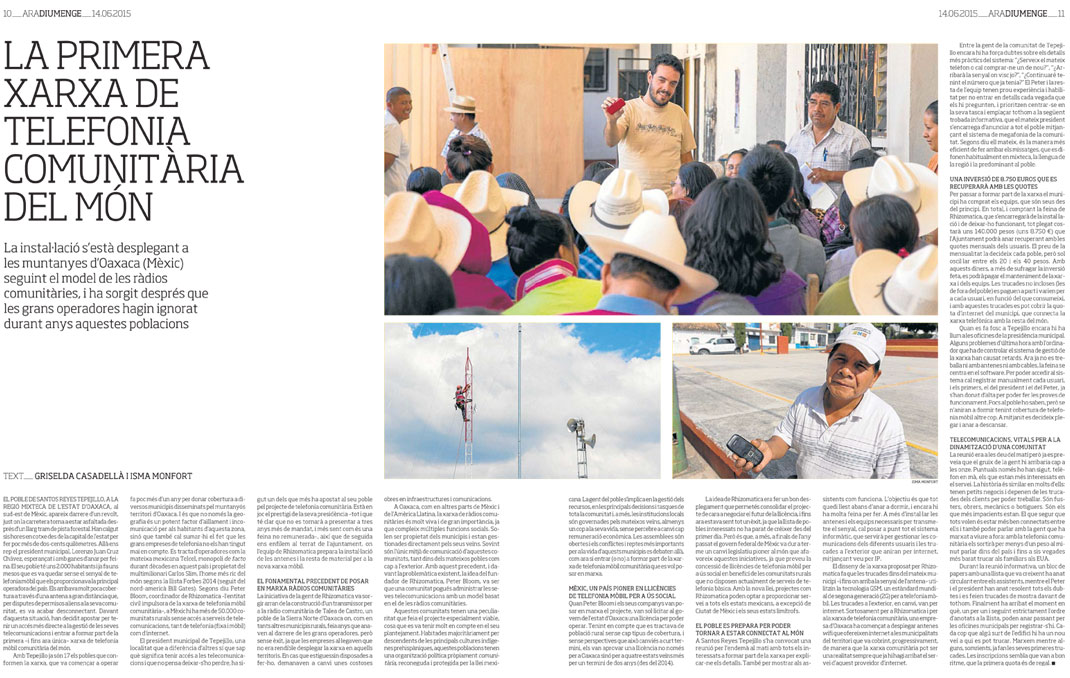 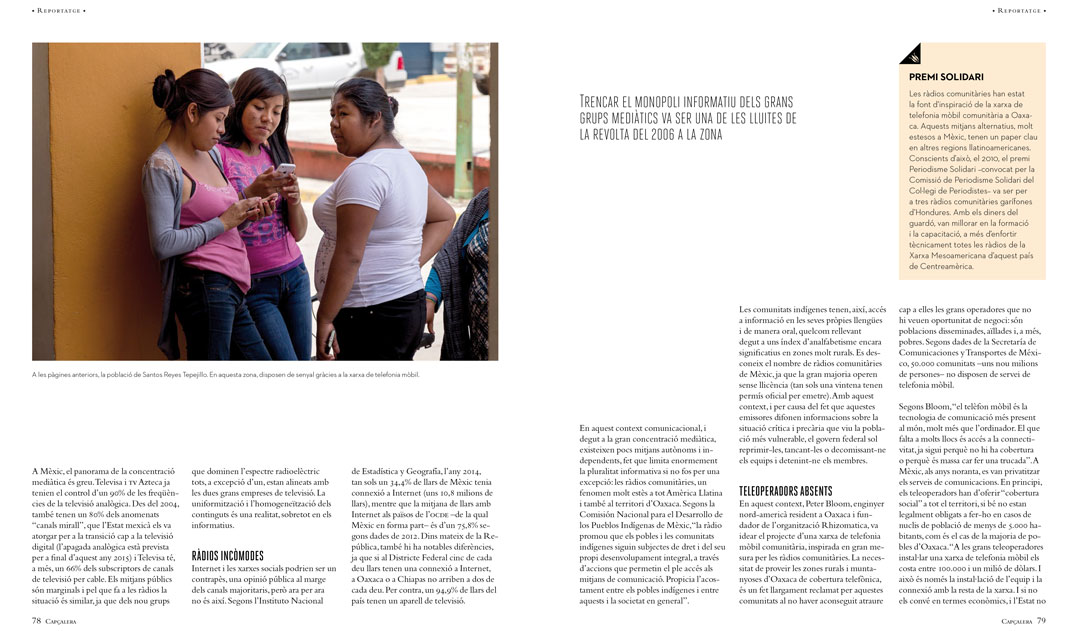 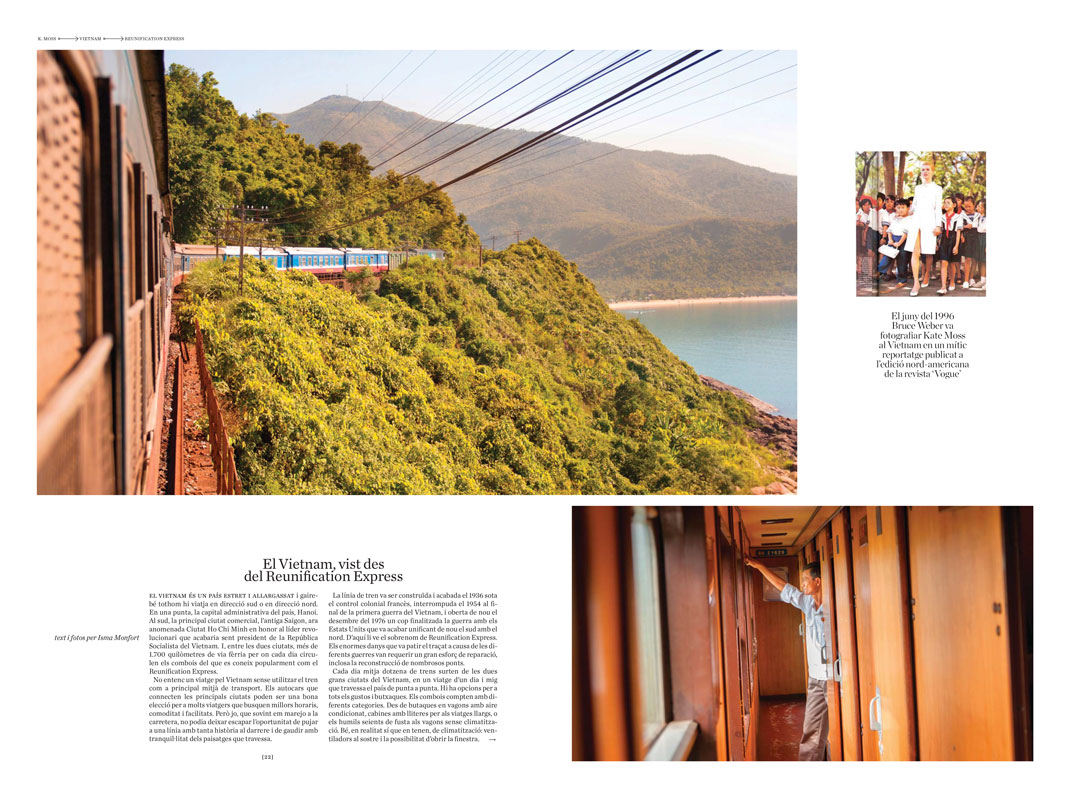 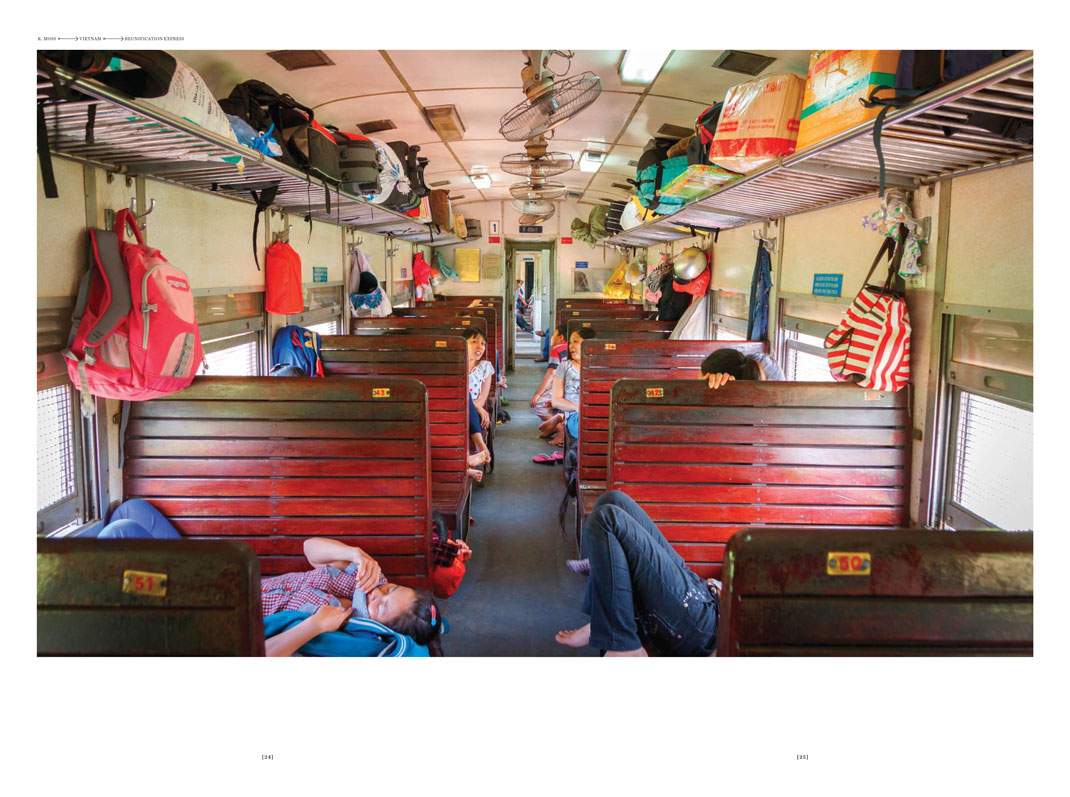 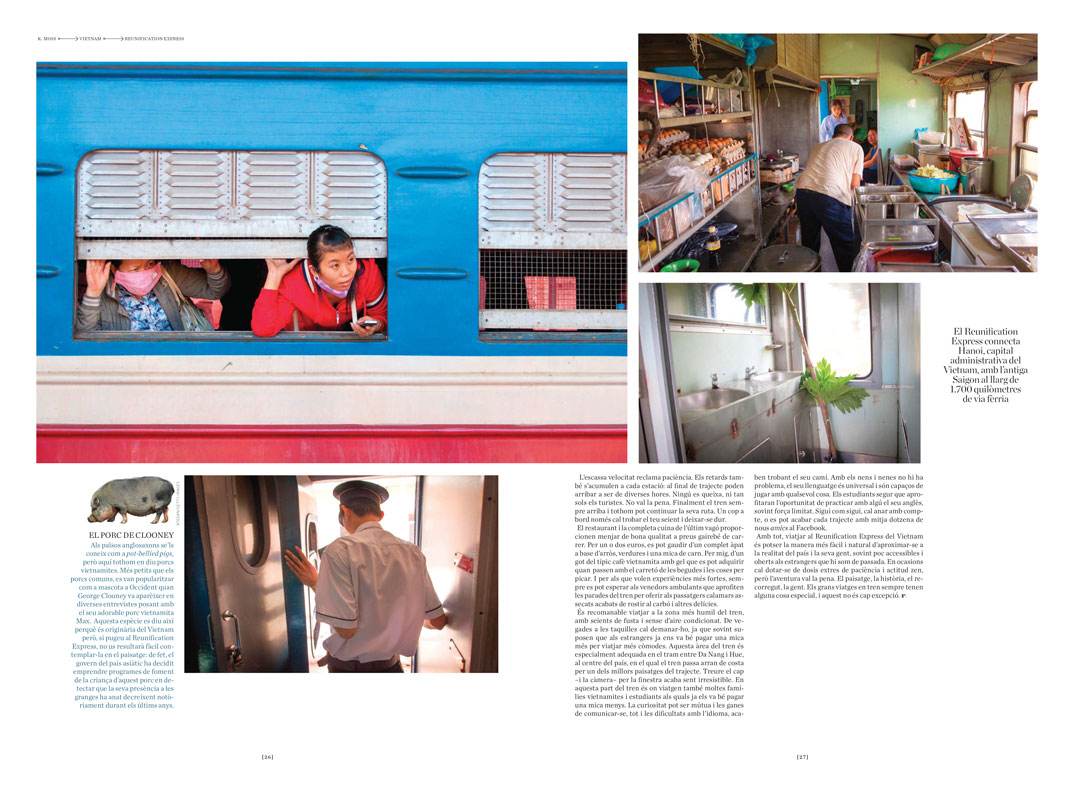